Helena – Montanans across the state woke up to front page headlines about how wealthy East Coast developer Matt Rosendale cooked the books, skirting campaign finance lawswith what “looks a lot like a money-laundering scheme,” allowing donors to effectively give more than the legal individual limit per cycle.

While Rosendale’s campaign has refused to answer questions about the shady campaign finance scheme, other folks had plenty to say about Rosendale’s workaround:

Politico: “Rosendale thumbed the FEC right in the eye”

And across Montana today, people are reading about Rosendale’s shady “end-run around campaign finance laws,” seeing that Rosendale is once again misleading them. Just take a look at these front pages: 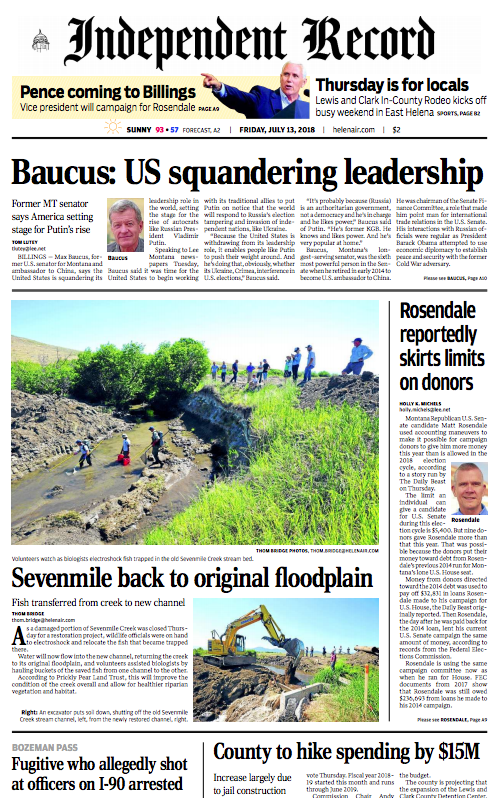 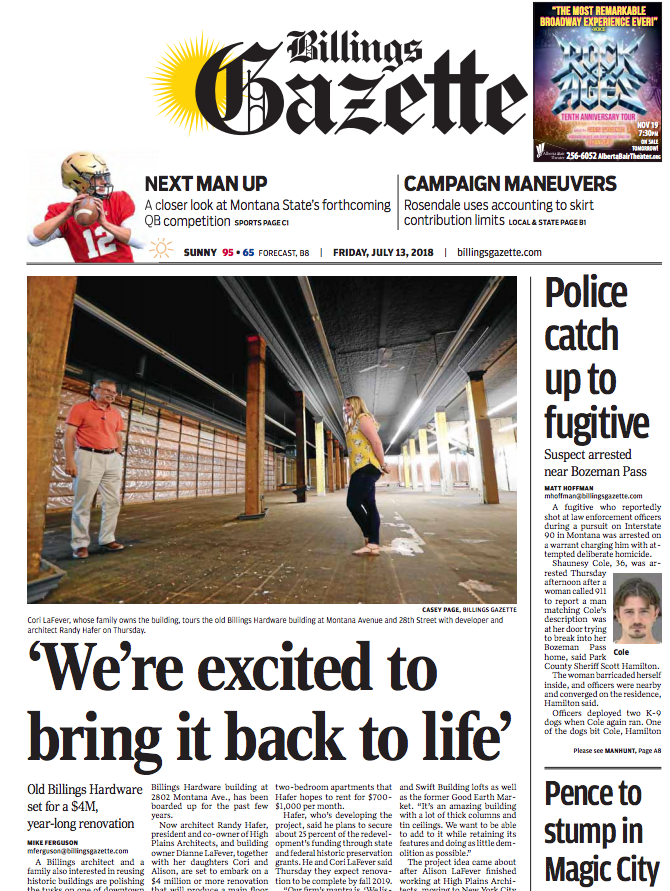 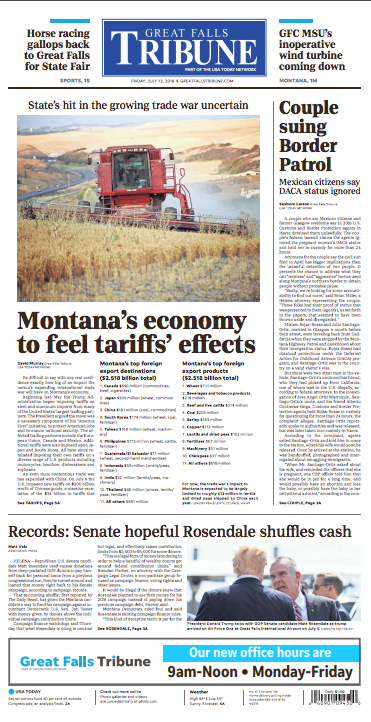 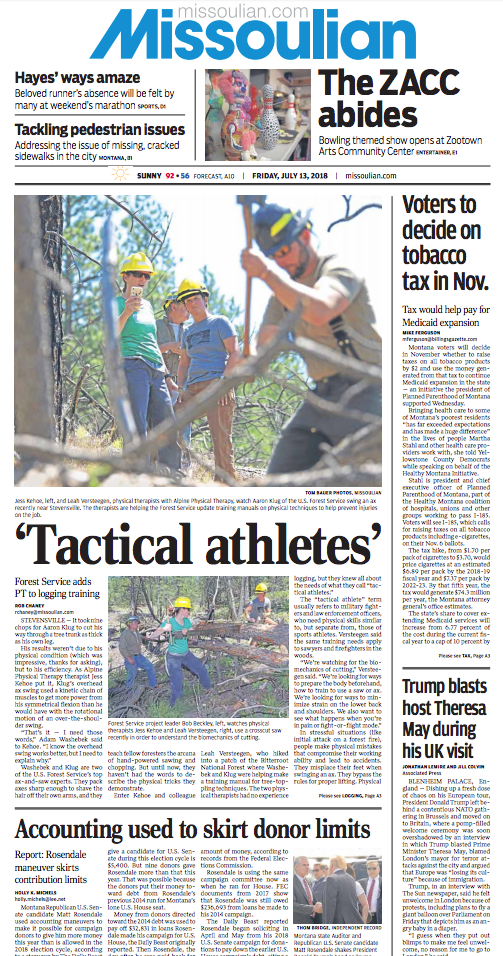 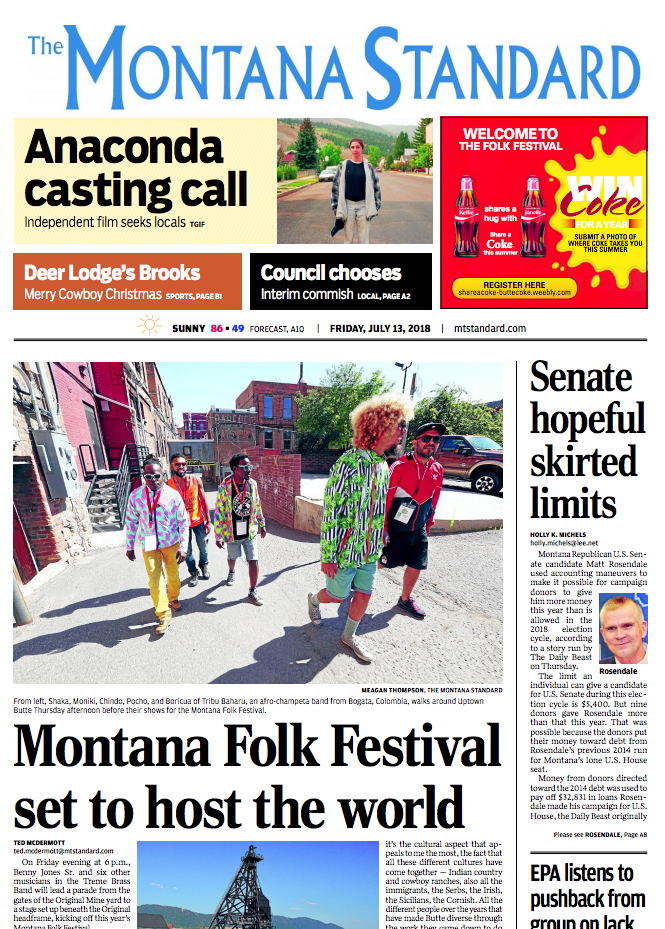