Missoula – This morning, on the heels of the announcement of a new Supreme Court nominee, Montana women held a press conference to highlight how high the stakes are this election for women’s health care. Speakers provided a clear contrast between wealthy East Coast developer Matt Rosendale and Sen. Jon Tester.

While Tester believes that Montana women deserve equal rights and equal opportunities, Rosendale has worked to strip away Montanans’ access to health care and supports dangerous policies that would take women backward. 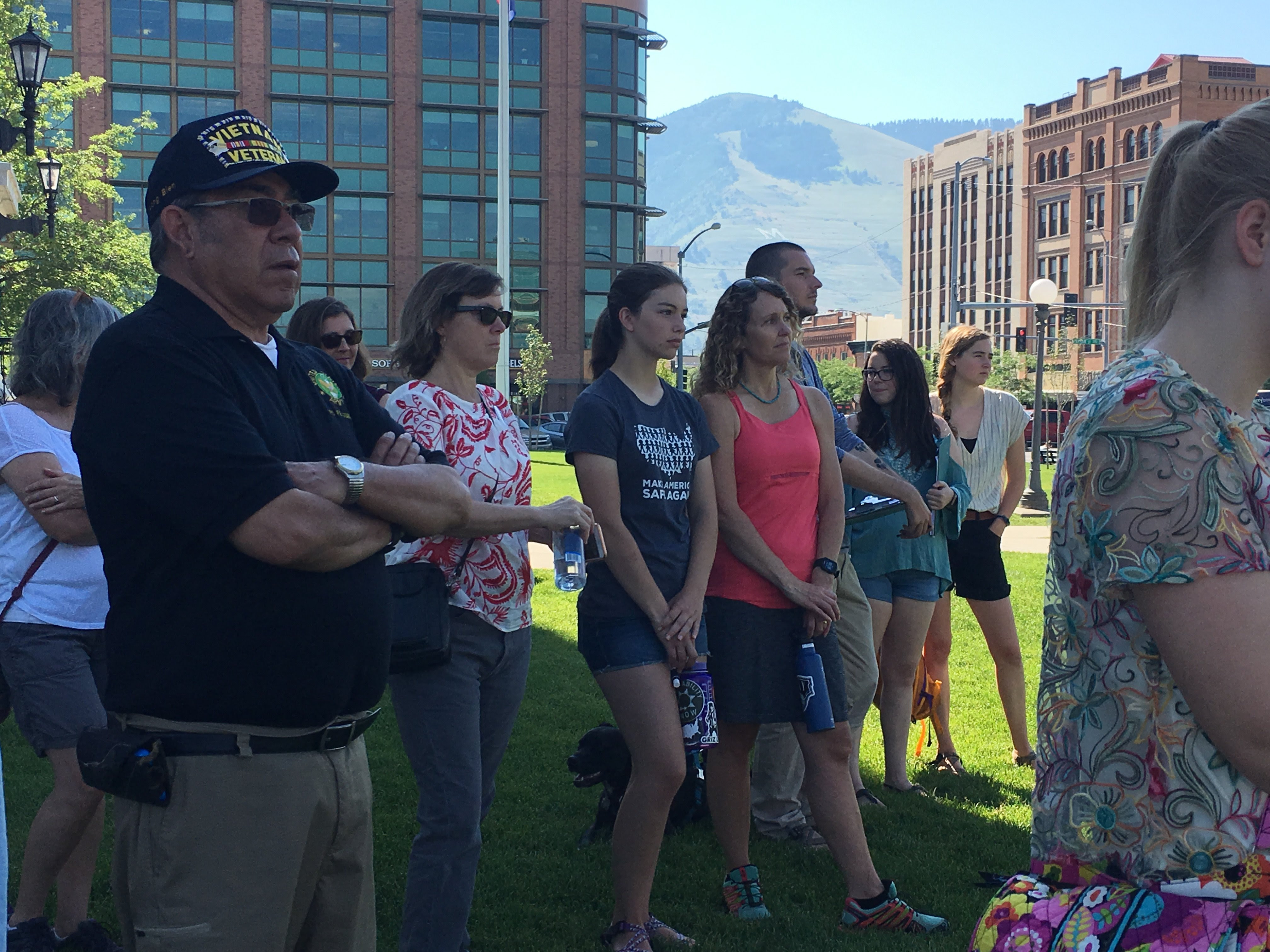 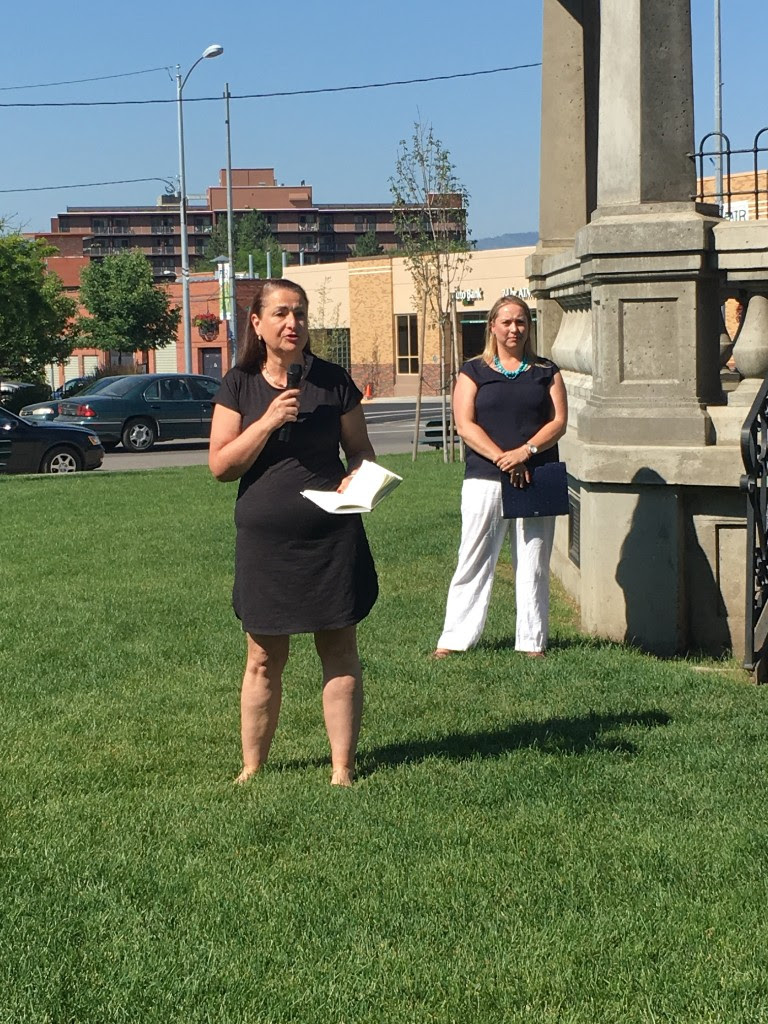 “Now, more than ever, we can’t afford to have Matt Rosendale in the U.S. Senate, where he would continue to push backwards policies that jeopardize the health and freedom of Montana women,” said Stacie Anderson, Executive Director, Carol’s List.

“We don’t need another out-of-touch politician in Washington trying to get between a woman and her doctor,” said Teresa Henry, former legislator and retired nurse.  “Matt Rosendale has proven he will keep trying to take away our personal freedoms at every chance he gets.”

“We need to stand up to Matt Rosendale and fight against anti-choice groups who are hell-bent on taking healthcare options away from women,” said Alison James, co-chair of NARAL Montana. “The majority of Montanans are in agreement: Women deserve to be able to make their own healthcare choices without interference from politicians. And the majority of Montanans believe that women deserve the right to access abortion care.”

“When unqualified politicians try to rob folks of their healthcare options, we get terrible health outcomes,” said Indian health care leader Anna Whiting-Sorrell. “When politicians play the partisan blame game instead of working together to make sure working families can stay healthy, we get politicians like Matt Rosendale. Rosendale has consistently opposed policies that have helped thousands of Montana women afford healthcare.”