Helena – Today, the Montana Democratic Party sent a personalized gift basket to wealthy East Coast developer Matt Rosendale in celebration of Rosendale’s 58th birthday on Saturday. As all good birthday presents should be, each gift was hand-selected to help Rosendale deal with the challenges his next year might bring him: 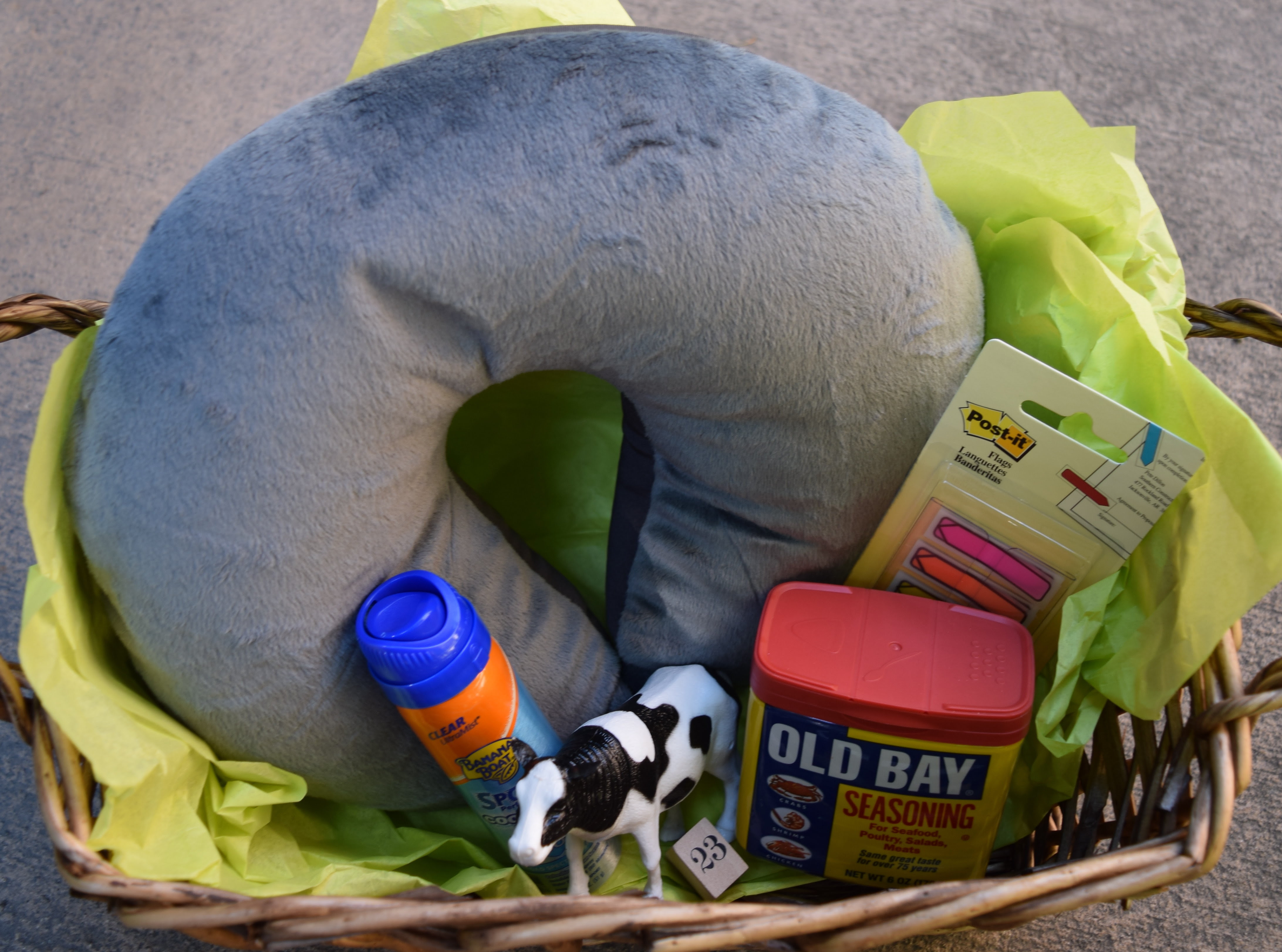 Rubber Stamp—Since Rosendale rubber stamped double-digit rate hikes of up to 23 percent last year, a rubber stamp with the number “23” means he won’t have to think twice about failing to defend Montanans against insurance companies jacking up Montanans’ health care costs.

Toy Cow—Rosendale has repeatedly misled Montanans about his ranching credentials and, as recently reported, this toy cow is the closest he’s ever been to owning real cattle. At least now when people refer to him as “all hat, no cattle” he can point to his little plastic cow.

Travel-Sized Sunscreen—TSA-approved packaging so Rosendale won’t forget his sunscreen when he travels to California to hob knob with out-of-state, big dollar donors.Since Rosendale pushes for healthcare policies that don’t have to meet current health care rules, he really can’t afford to get sunburnt and end up at the doctor.

Plane Pillow—Rosendale spends so much time flying back and forth to D.C. to meet with Washington lobbyists instead of doing the job Montanans elected him to do, at least with a travel pillow, Rosendale’s neck won’t suffer, unlike Montana, from his constant trips to the East Coast.

Old Bay Seasoning—Some special seasoning for Rosendale’s seafood birthday dinner. It will make him feel right at home. Home in Maryland, that is.

“Happy Birthday” Cards—We also wanted to pass along well wishes from Rosendale’s biggest supporters including Illinois billionaire Dick Uihlein, the Koch Brothers, GOP Senate Majority Leader Mitch McConnell, and disgraced former Trump advisor Steve Bannon. It’s clear, however, that Rosendale’s birthday gift from these folks came early in the form of the millions of dollars they poured in to help Rosendale squeak out a primary win in a field of lack-luster candidates. 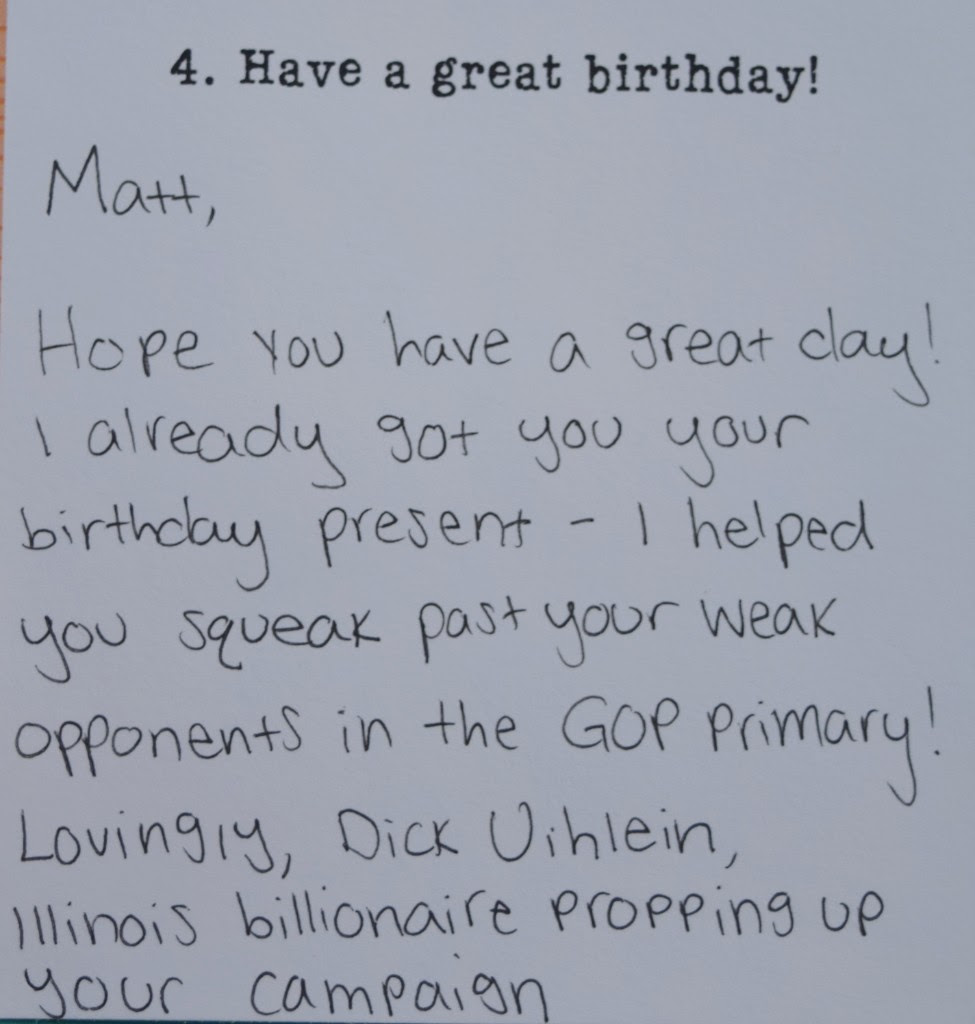 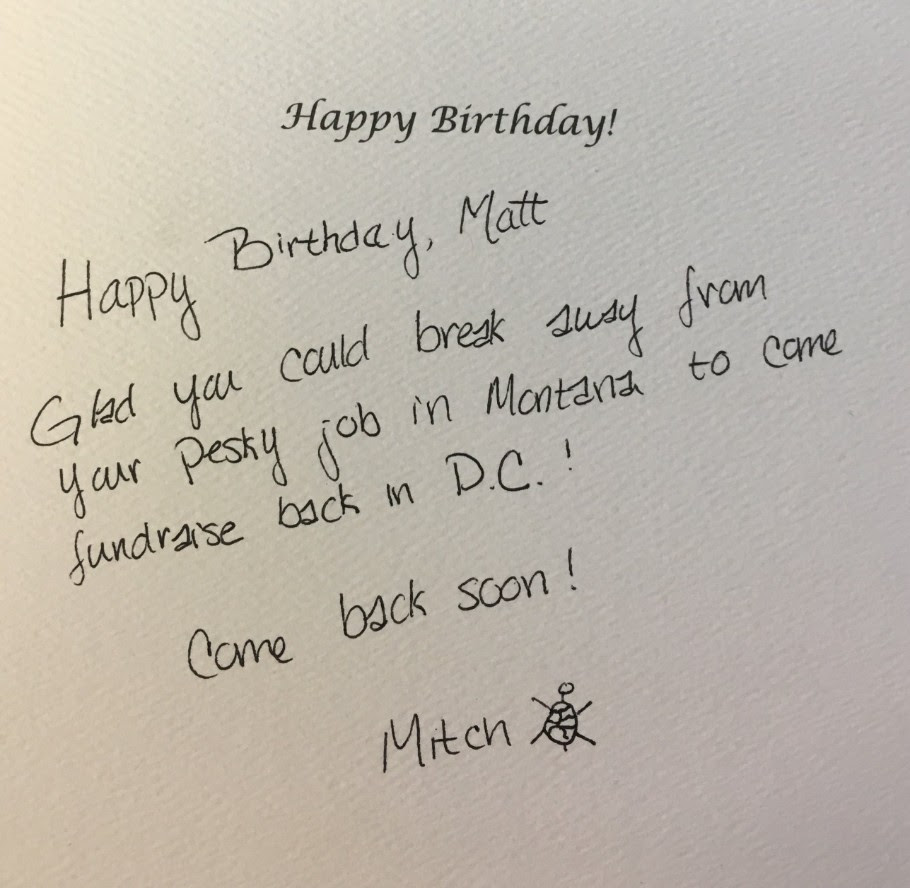 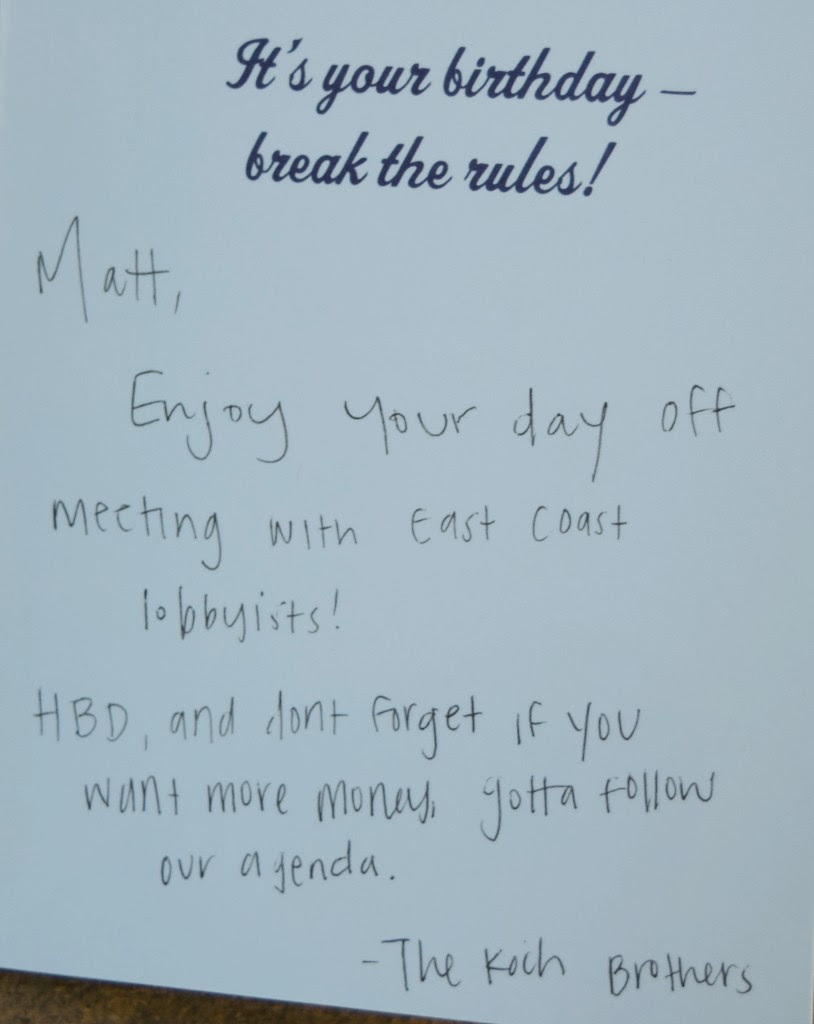 Over the past year, Rosendale has misled Montanans and failed to defend Montana against out-of-state interests and big money in service of his own career. Maybe 58 is the year Rosendale decides to stop misleading Montanans, but we’re not holding our breath.
###