Does Ryan Zinke stand with Qanon or Liz Cheney and the Truth?

Helena, MT – Now that Republican politicians in Washington, D.C. have fired conservative Wyoming Congresswoman Liz Cheney from her leadership position over her refusal to perpetuate lies about the outcome of the 2020 elections, Montanans deserve to know: How would Ryan Zinke have voted and why?

“Ryan Zinke must go on the record about the January 6 attacks and the lies about the election that led to that horrific day,” said Sandi Luckey, Montana Democratic Party Executive Director. “Liz Cheney was fired because she spoke out against dangerous conspiracy theories like Qanon that led to the attacks on the capitol. Ryan Zinke’s refusal to denounce those ideas speaks volumes about his fitness for office.”

The former administration official recently refused to discuss the January 6 attacks with a reporter.  Will today be the later date he promised to have that conversation? 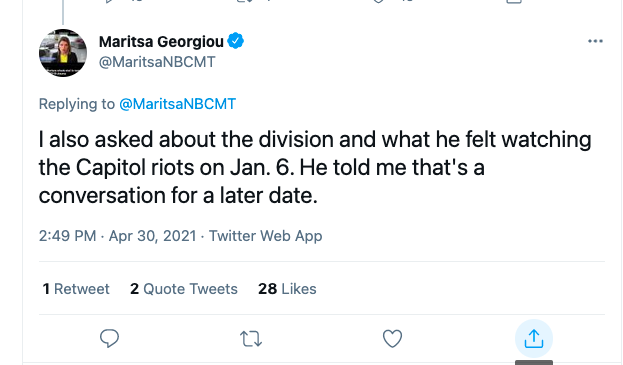