Helena—Today, Democratic legislative leaders visited Havre and Fort Benton on the third stop of their annual Legislative Leadership Tour. Senate Democratic Leader Jon Sesso and House Democratic Leader Jenny Eck were hosted by leaders and agriculture faculty from Montana State University Northern for a roundtable discussion and toured the new Diesel Technology Center, and they met with farmers and local government officials in Fort Benton to discuss the future of agriculture in the region.

“Agriculture is Montana’s backbone, and that’s why Democrats spent the day in Havre and Fort Benton meeting with educators, agriculture experts, farmers, and local officials to hear their priorities moving into 2019,” said Jenny Eck, House Democratic Leader. “Montana’s farmers and ranchers feed the world, and they need champions in our state legislature who will fight every day to support them. That’s exactly what Democrats are going to continue to do.” 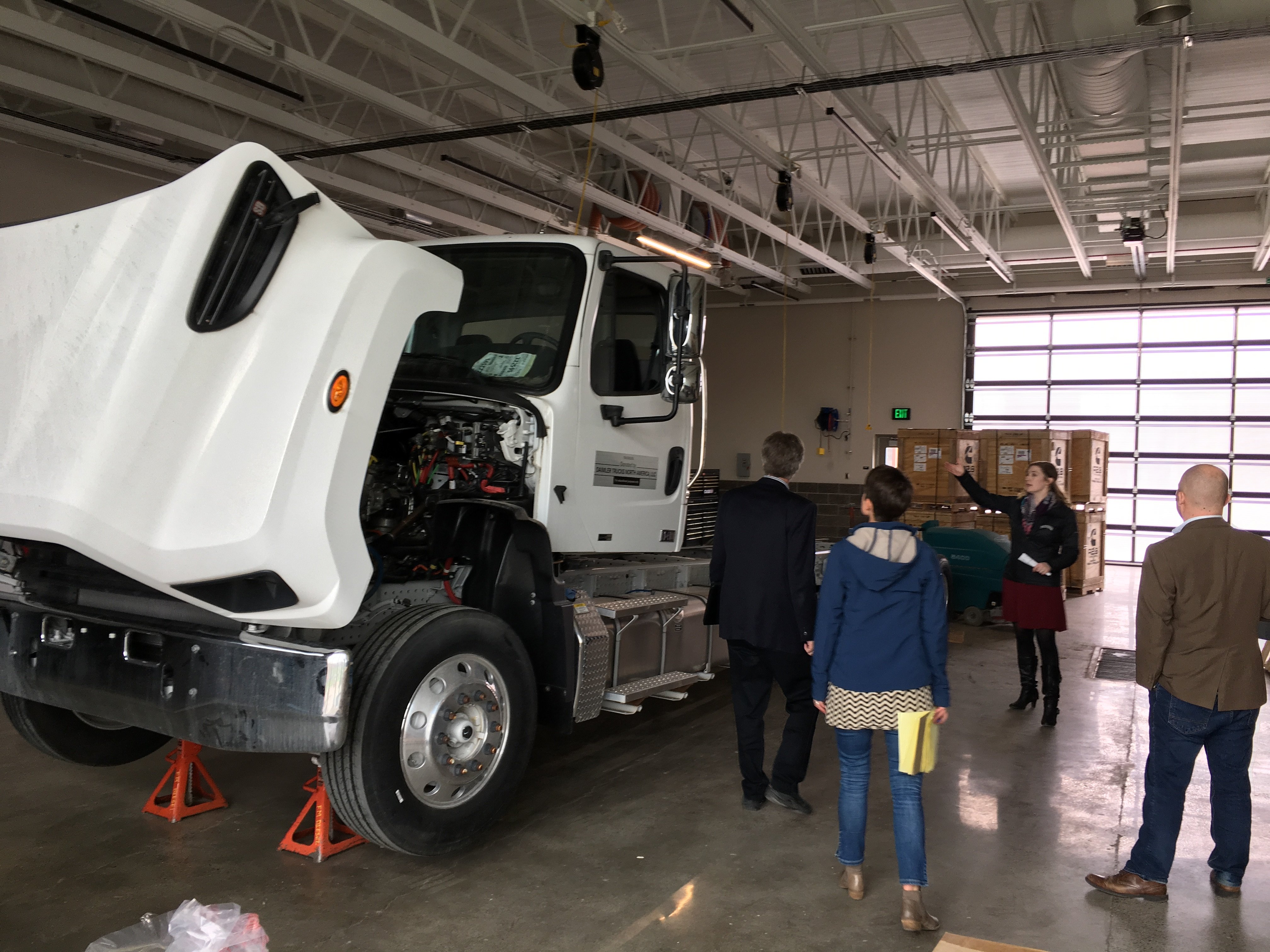 In the afternoon, Leaders Sesso and Eck and Whip Schreiner traveled to Fort Benton for a meeting with mayor and farmer Rick Morris. They were joined by farmer and former Choteau County Commissioner Ken Engellant for a discussion on how the legislature can support Montana farmers and local communities. 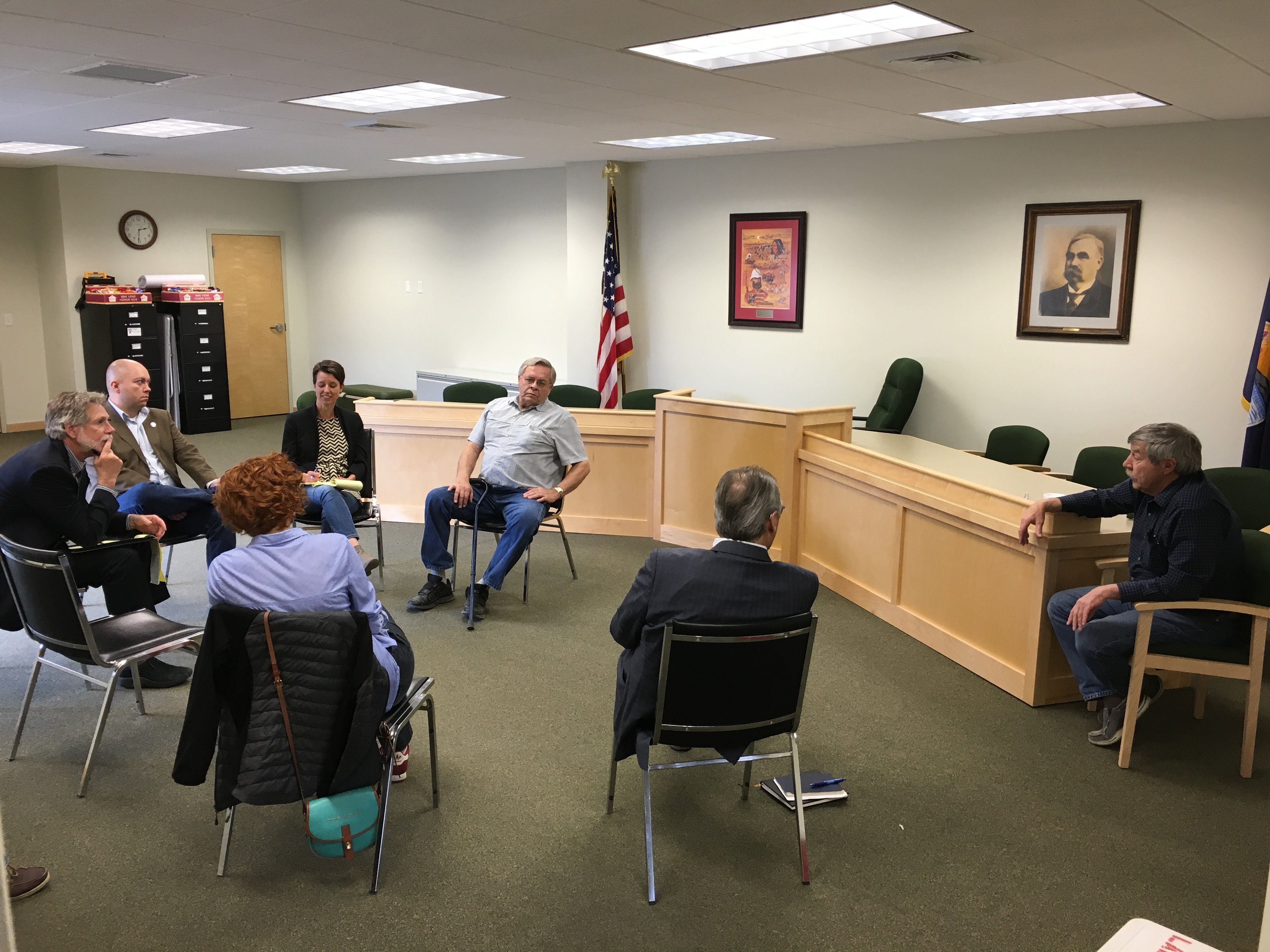 Next week the 2018 Legislative Leadership Tour will continue with a four day swing through Livingston, Bozeman, Billings, and Miles City.