“Our Democratic legislators took meetings across Great Falls today with educators, firefighters, and working families to discuss the best ways the legislature can serve the people of Great Falls during the next legislative session,” said Sen. Jon Sesso, Senate Democratic Leader. “As we continue to travel the state to talk about our agenda to support working Montanans, folks are telling us they want new representation and a majority in the legislature that puts the health and safety of families first.”

The first stop of the day was a tour of the Montana School for the Deaf and Blind (MSDB), led by Superintendent Donna Sorenson. Leaders Sesso and Eck were joined by House Democratic Whip Casey Schreiner, Sen. Carlie Boland, and Reps. Brad Hamlett and Jean Price on the tour, which focused on the incredible successes the MSDB has had supporting students with disabilities, and the challenges it faces moving forward. April 27th, 2018 marked the 125th anniversary of the MSDB’s opening. 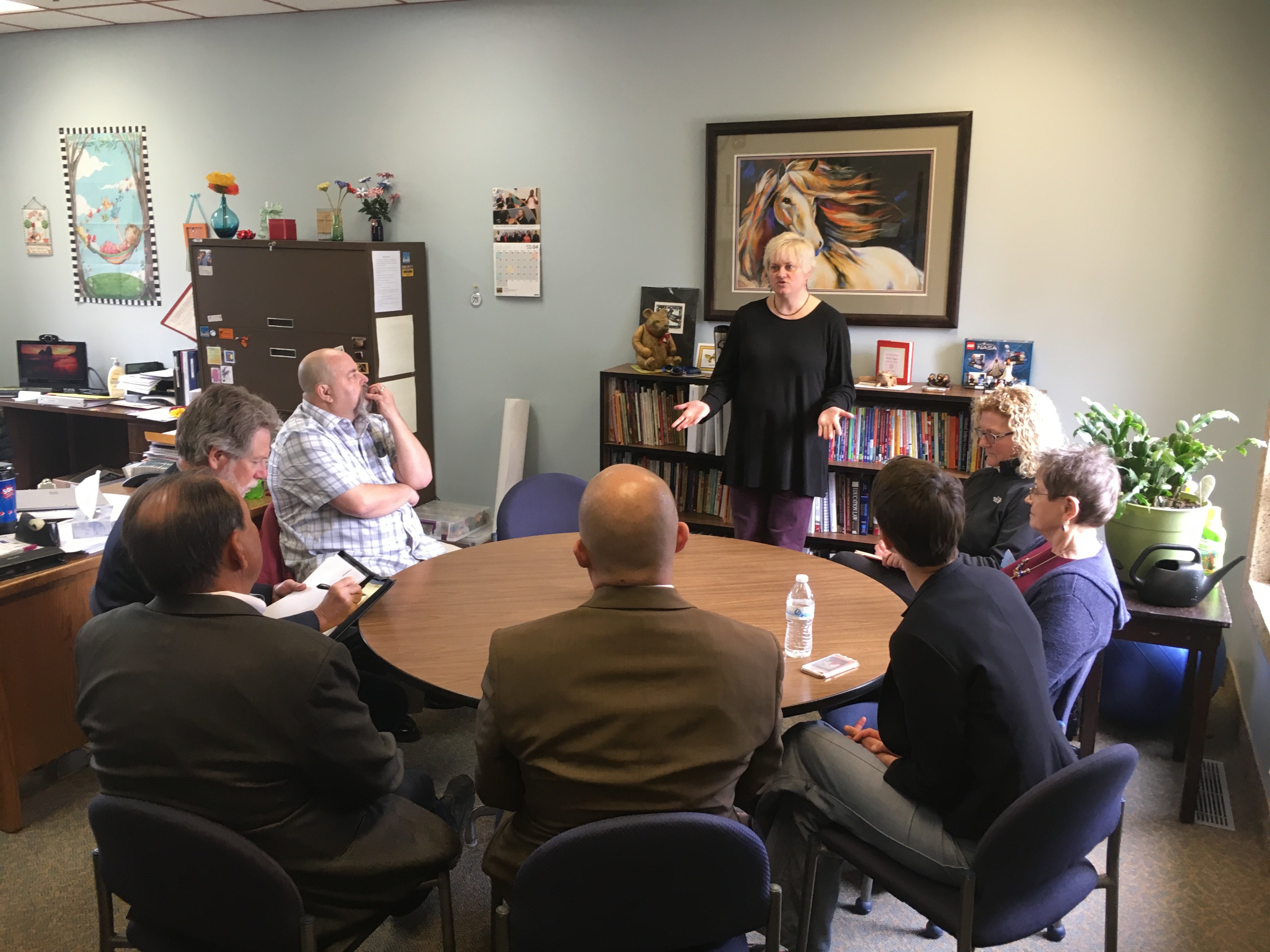 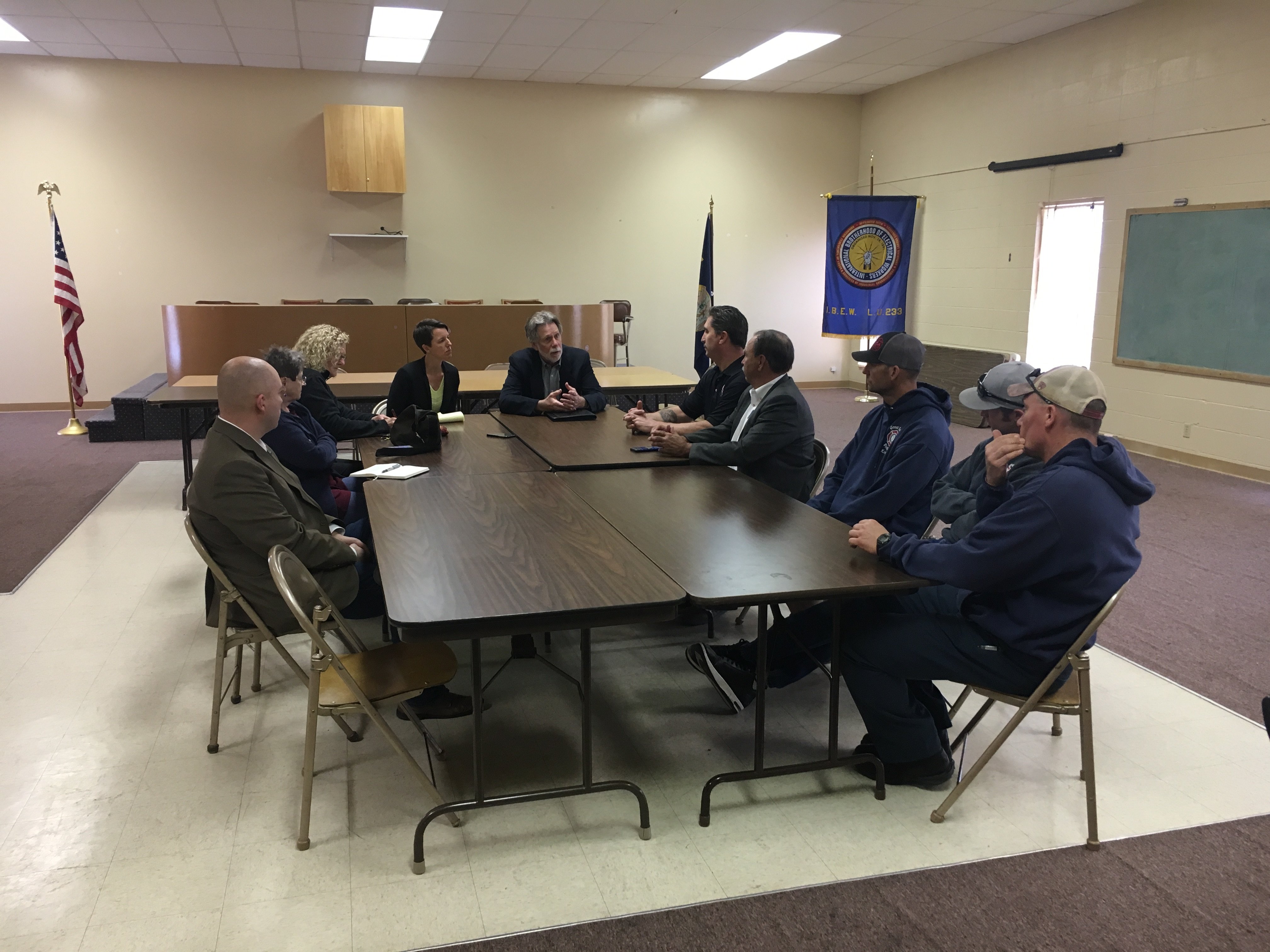 After listening to Montanans’ priorities for the future, the best way to achieve that goal is to elect more Democrats to the legislature to fight for Montana’s working families. That’s why Leaders Sesso and Eck finished their day in Great Falls by knocking doors for House District 24 candidate Barbara Bessette.

Tomorrow, the Legislative Leadership Tour will make stops in Havre and Fort Benton.