Helena – During this past weekend’s U.S. Senate debate, East Coast developer Matt Rosendale glossed over his record of pushing for the transfer of public lands and failed to address his past efforts to obstruct public access.

And while Rosendale claimed to support access to public lands, he refused to address the fact that his party’s platform calls for the transfer of public lands – something he presumably stands by, particularly since he has not been willing to denounce it. 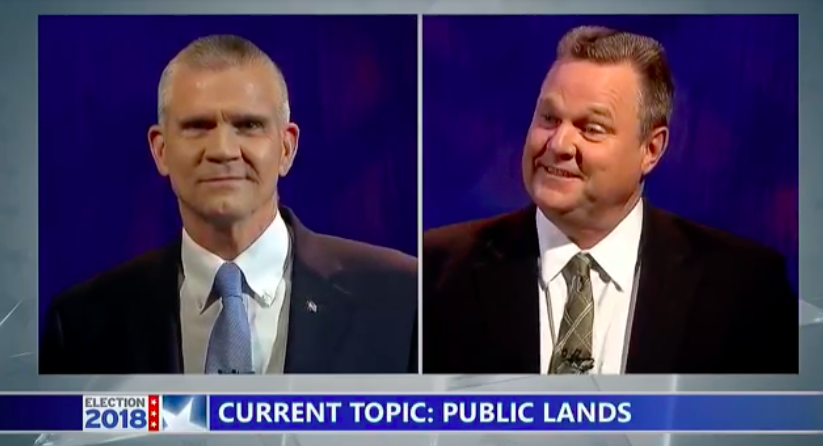 As a reminder, Rosendale has repeatedly pushed to transfer federal public lands, supported measures that could make it easier to sell them off, and has used his position on the Land Board to obstruct easements.

He was the deciding vote against the Keogh Conservation Easement, which would have protected roughly 8,000 acres of hunting land from possible development. And he opposed the Horse Creek easement, which will allow permanent public hunting access on 20,000 acres of land in Eastern Montana.

Rosendale even introduced legislation that could have prohibited acquisitions funded by the Land and Water Conservation Fund.

Even if Rosendale hadn’t already misled Montanans on a host of other issues, it’s difficult to take any of his claims about public lands seriously given his long record of threatening them.